What two communities taught me about my expectations for community

A note: This post was created on a previous domain and migrated in 2018

When discussing personal brand as it affects career growth, the choice of where to contribute online can be the difference between a job offer and being overshadowed by another applicant.

Partly due to this observation and somewhat out of an urge to understand new communities, I’ve been pushing myself to contribute to a broader set of sites.

The results have been mixed, to put it nicely. They’ve also taught me a little about my own expectations for communities I join. 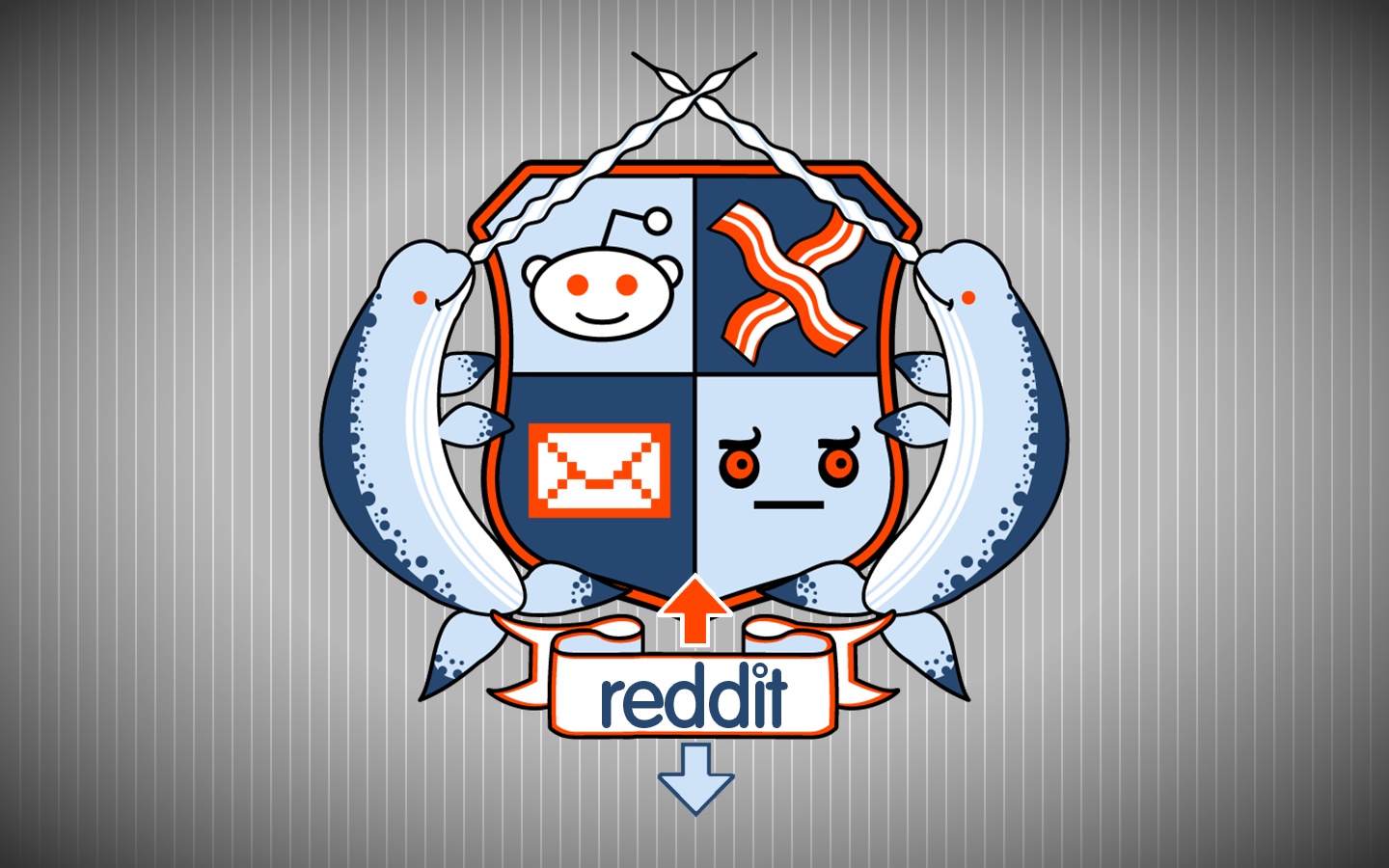 Reddit, with its well-deserved title as the front door of the internet, is a place of a lure, lore, and some real business value. The last part takes serious focus to notice.

I had a moment of appreciation when a friend of mine said to jump into a thread to discuss server-side caching while I worked at Infinio. Reddit was barely on my radar, but the referral was all I needed to jump in. The other user and I discussed the use cases, and he ultimately became a sales lead for the company.

That experience was the ah-ha moment: maybe there is value to gain from building the same sort of balanced personality on Reddit that I recommend on Twitter. So I jumped in further and just kept falling.

It turns out the subtle humor that makes Twitter so comfortable didn’t translate directly into the threads I jumped into on Reddit. Maybe it’s because Twitter is a tighter group of technical colleagues while Reddit is a more anonymous diaspora of members.

More likely, I have no idea why just yet. The difference was noticeable though: I was not a Redditor.

Check the box on StackOverflow

StackOverflow is a treasure trove of coder Q&A. My interest in it comes out of the energy given to its sister site, [SuperUser.com][https://superuser.com]. I’ve been on there for many years, following a curiosity for OS X issues back in the day. I’m also a fan of Jeff Atwood, co-founder of the collection of sites known as [StackExchange][https://stackexchange.com], ever since [I came across his love for Wumpus][https://blog.codinghorror.com/about-me/].

So I jumped in. SuperUser is a friendly community I’ve been part of for years, so this shouldn’t be too bad, right?

Any of my attempts to follow similar Q&A tactics across sites got overwhelmingly downvoted or just ignored. I was doing something incredibly wrong, yet again.

What I found more quickly here than I did on Reddit is the answer: people expect much more certainty in their responses before casting a potential solution. If it doesn’t seem like you did your research or if you did not explore the question to a sufficiently technical root cause, you’ll see negative numbers in a hurry.

Lessons From The Experiment

My first impression of each of these platforms brings me back to Jeff Atwood. As he says in his bio:

“Computers are fascinating machines, but they’re mostly a reflection of the people using them.”

Reddit it tough for me to summarize. The more I participate, the more I see it as a collection of tribes, each with their own subculture.

StackOverflow is, in a word, dedicated. You impress no one with fly-by-night answers. Your reputation isn’t even portable from other platforms.

What I Learned as a Community Builder

While gamification will always be fun to me, I’m not participating on these sites for the points. What I’ve found from exploring these and dozens of niche communities is this: